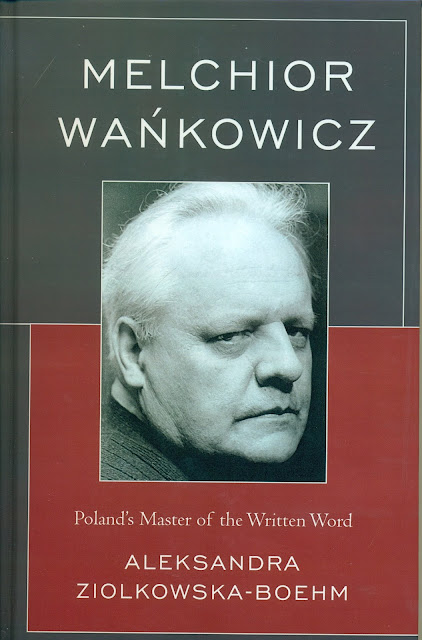 A graduate of Warsaw University’s Department of Slavic Studies,
Leszek Adamczyk worked as a journalist in Polish Radio and TV in the Section of Literature and Culture covering cultural events in Poland and abroad, writing plays for radio-theater, book reviews and essays. After emigrating to Canada, he worked as translator for the Government of Canada, as a lecturer (language instructor) at McGill University, and as a correspondent for the Warsaw daily " Życie." He currently works for the Government of Québec.
Tags: Leszek Adamczyk, Letter 34, Polish literature, Speech Project, Wankowicz
Autor: Aleksandra Ziolkowska-Boehm o 10:53